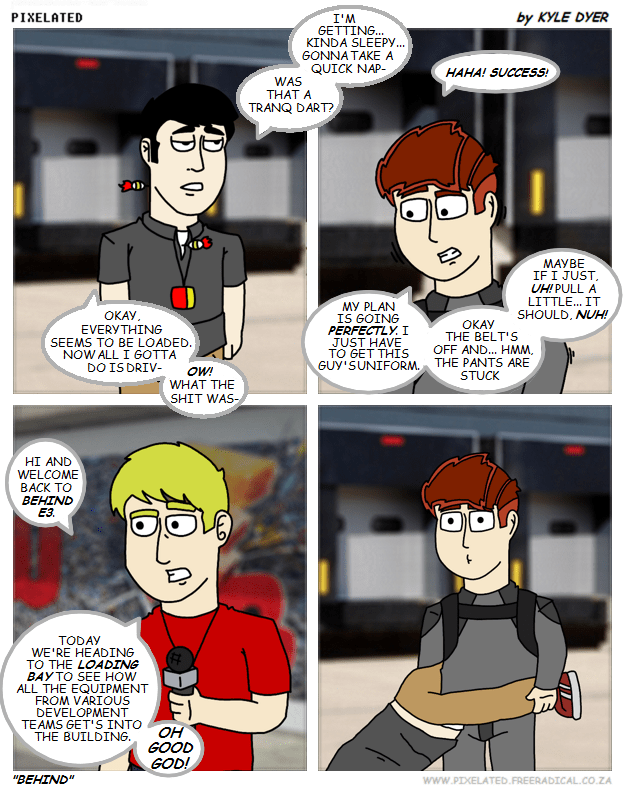 You may have guessed by the title of this news post that the game is Borderlands 2. I picked it up for the vita and let me just say WHAT AN AMAZING GAME! I picked it up out of curiosity because I felt I needed to give FPS’s another go, expecting a mediocre shooter what I got was one of the greatest games of the last 5 years. I’m sort of far I think, I’m currently fighting Wilhelm, But I have spent a lot of time doing the side quests.